Research--in addition to teaching and public service--is a primary mission of the University. A strong research program strengthens both undergraduate and graduate education by building the body of knowledge and experience on which both are based. At Penn State Mont Alto, freshman to seniors have the opportunity to participate in exciting undergraduate research project such as the following. 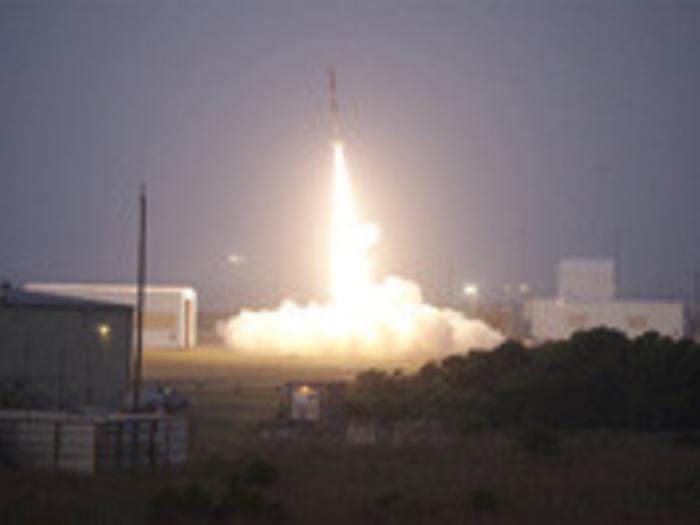 The number of engineering students enrolled at Penn State Mont Alto has surged and that’s not surprising given the fantastic student-research opportunities afforded them here. Recently, three Penn State Mont Alto students and their professor joined nearly 100 university instructors and students from 21 states to see their experiments rise to the sky with the successful launch of a NASA suborbital sounding rocket at NASA’s Wallops Flight Facility in Virginia.

NASA’s two-stage Terrier-Orion rocket carried the experiments to an altitude of 73 miles. Penn State Mont Alto’s team worked with Dr. Siegfried Herzog on the project together for two years. The students have moved on to the University Park campus to complete their degrees though there is little doubt these future scientists and engineers have gained invaluable first-hand knowledge from one of the many exceptional research opportunities available to students right here at Mont Alto. 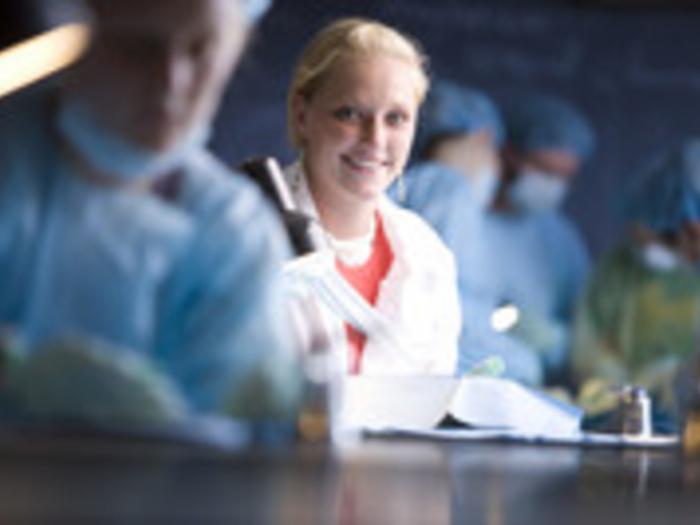 A group of Penn State Mont Alto students is working on the design and construction of a wind turbine to convert roadside wind to electricity. They may be able to harvest some of the energy produced by passing traffic on highways according to their advisory Dr. Linghao Zhong, assistant professor of chemistry. The team worked with local and state authorities to first gain approvals to install a turbine along Interstate 81, less than 10 miles from campus. The students designed and constructed vertical-axis wind turbine-type instruments (VAWT) to be installed along the interstate. At the end of the year-long project, the team will evaluate the performance of the turbine by its output power.  Applications may range from roadside lighting to small-scale power plants. If successful, this technology will utilize wind (a renewable energy) to create electricity that can provide power for homes or businesses. Another measure of success is the hands-on experience afforded the team of undergraduate students working on this exciting project at Penn State Mont Alto. 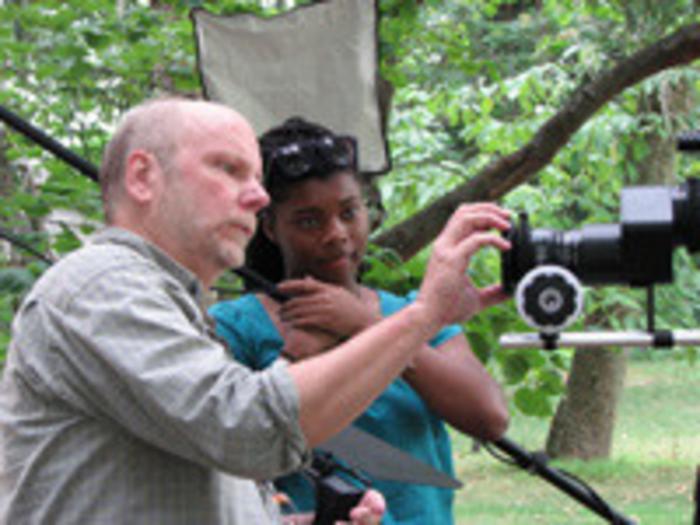 A group of Penn State Mont Alto students produced a full-length motion picture which released in Fall 2011. The Mont Alto Film Project is a practicum in filmmaking offered over four semesters (two academic years); it is in its seventh year. The film, described as a mystery with traces of horror, is a low-budget, independent production led entirely by Mont Alto students and their faculty advisor, Dr. Kevin Boon.

Titled Two Days Back and described as mystery with traces of horror, the Mont Alto Film Project has released a trailer for the film.

The Academic Festival is an opportunity for students to share some of their best and most interesting work from the current academic year.