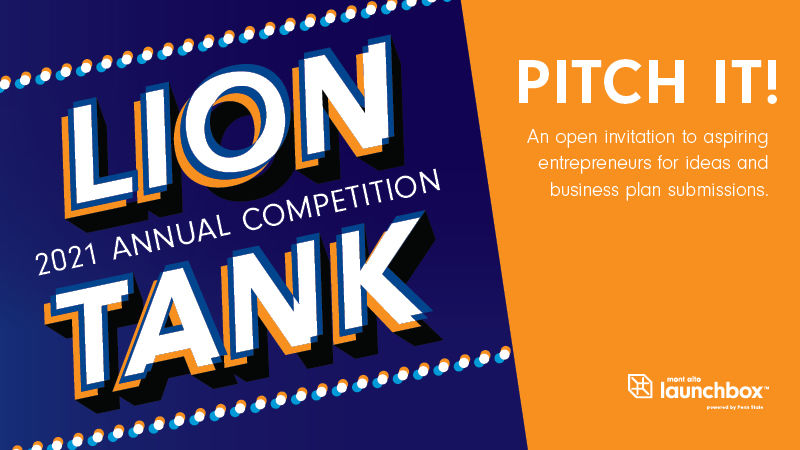 MONT ALTO, Pa. – Entrepreneurial spirits have a chance to shine once again as Penn State Mont Alto hosts its fourth annual LION Tank ™ competition at 6 p.m., Thursday, March 25. Due to COVID-19, the event will be held virtually this year via Zoom.

“It will be a live event, so the contestants will join a Zoom meeting with the judges and the audience,” said Helen McGarry, interim director of the Mont Alto LaunchBox in Chambersburg, Pa.

During the competition, contestants will pitch their business plans and field questions from the judges. Following all the presentations, the judges will deliberate in a private Zoom room to determine whose ideas stand out the most.

Individuals and teams, be they students or members of the local community, interested in competing in this year’s LION Tank ™ must apply by March 5 by going to montalto.psu.edu/launchbox. Applicants will be notified a week later if they are advancing to the “Shark Tank”-like competition.

The top two entrepreneurs will receive prizes of $1,500 and $1,000 respectively, as well as one year’s access to the Mont Alto LaunchBox, where they will have access to additional services to help bring their businesses or products into the marketplace.

The Mont Alto LaunchBox ― one of 21 innovation hubs at the Commonwealth Campuses ―  opened in 2018 and is part of Invent Penn State, a broader Penn State initiative to promote entrepreneurship and innovation across the Commonwealth. The hub provides free educational and technical support for local entrepreneurs and connects them to the support, resources, and facilities they need to get started.

The detailed contestant application is designed to push entrepreneurs to critically think through their business plan from start to finish. “It’s a great experience for them to go through this process,” McGarry said.

The 2020 LION Tank ™ winner was Chad Held, whose XtraLyfe Laptop Charging Case has up to four times the battery power of a laptop, and with multiple outlets for charging other devices. Dwight Neptune took first place in the 2019 competition with BeagleDrones, a modular drone-racing kit that allows users to build and fly in less than a half-hour.

While their ideas are far-reaching, McGarry said the entrepreneurs who have competed in the past share a trait.

“One thing they have in common is a genuine excitement and passion for their idea,” she said, adding that they are hungry for feedback on how to make their businesses succeed.

The public is invited to be part of the audience. While there is no cost to watch, community members are asked to register, which puts them in the running for door prizes.

For more information, go to montalto.psu.edu/launchbox. 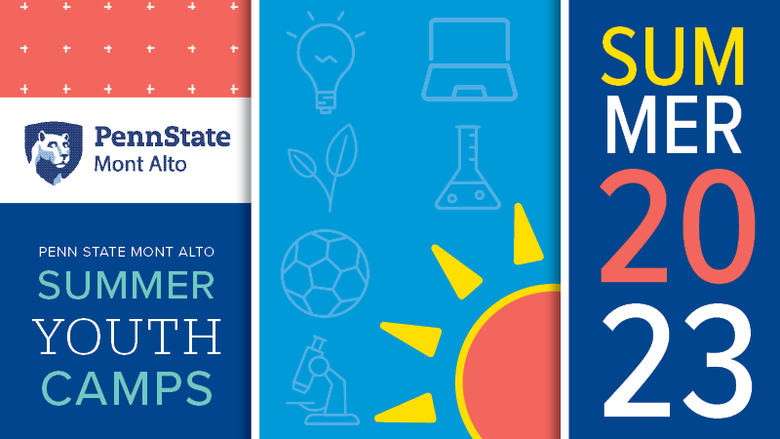 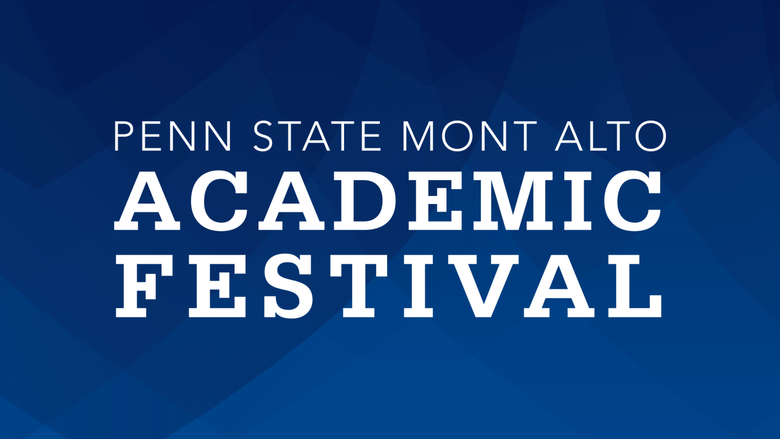