In the spring of 2015, Penn State Mont Alto produced this “It’s On Us” Video to demonstrate our commitment to the prevention of sexual violence.  The “It’s On Us” campaign was launched by the White House in September of 2014.

According to their web site http://itsonus.org/ , “It’s On Us aims to fundamentally shift the way we think about sexual assault, by inspiring everyone to see it as their responsibility to do something, big or small, to prevent it. The campaign reflects the belief that sexual assault isn’t just an issue involving a crime committed by a perpetrator against a victim, but one in which the rest of us also have a role to play. We are committed to creating an environment…where sexual assault is unacceptable and survivors are supported.”

The “It’s On Us” campaign is just one strategy used at Penn State Mont Alto to stop sexual violence.

Visit the “It’s On Us” web site http://itsonus.org/ to take the pledge: 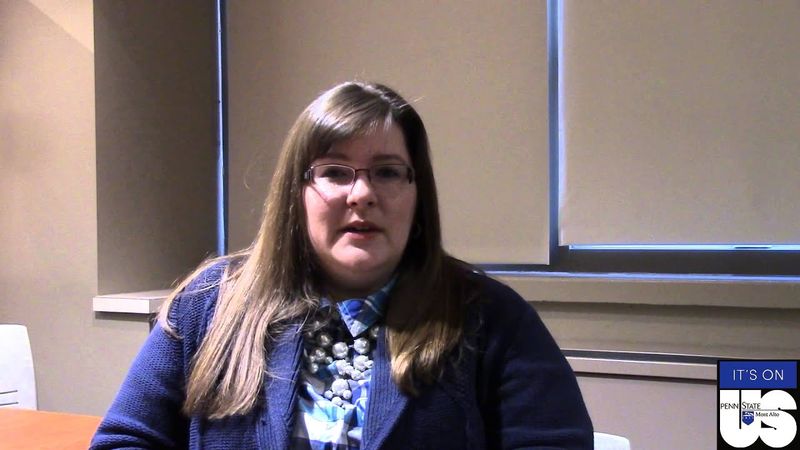