Being a Penn Stater means something. You are now part of a community of more than 76,000 students across Pennsylvania preparing to take charge of the future.

As a Penn Stater, you have more than 700,000 alumni cheering you on and doing whatever it takes to help you succeed, whether it's mentoring or an internship, the largest alumni network in the world is at your fingertips. And don't forget, Penn State is second in graduating more CEOs than some of the top schools in the country.

Our point is, being a Penn Stater is worth bragging about, and to help you spread the word, we've developed a social media kit and Zoom backgrounds for our incoming Mont Alto Penn Staters.

Parents and family members, we believe that bragging should be contagious, so we made some graphics for you also.

And don't forget to post with our hashtags: #WeArePennState and #PennStateMontAlto 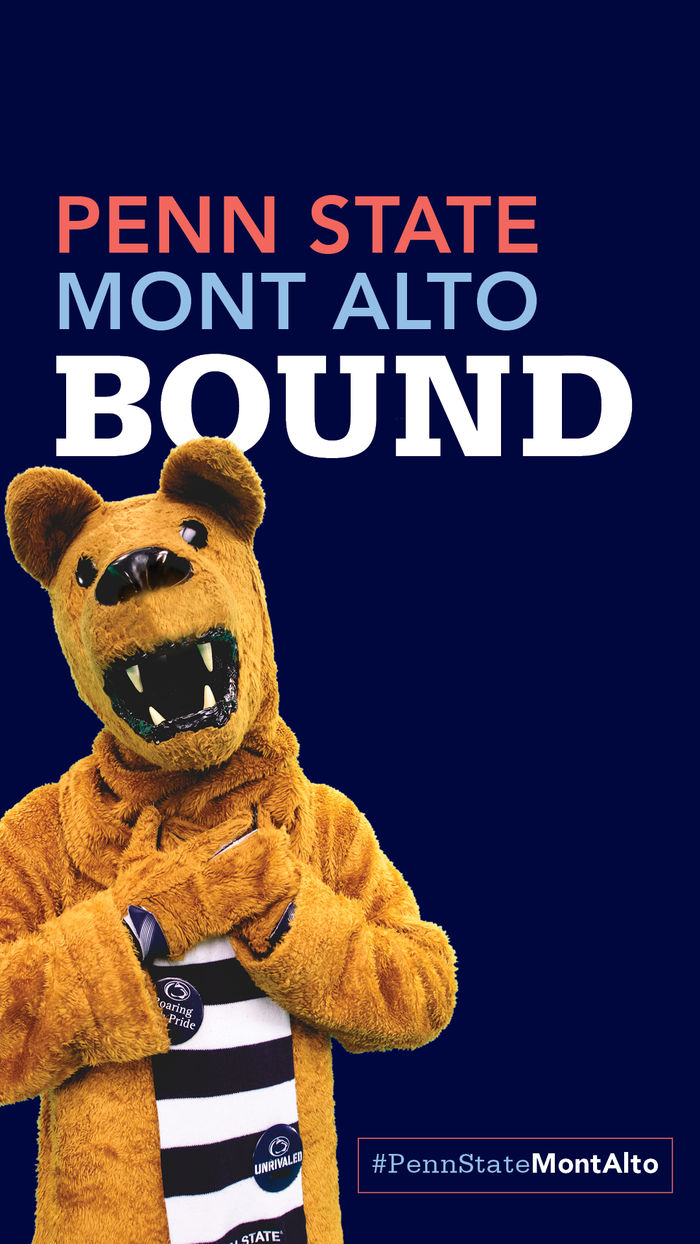 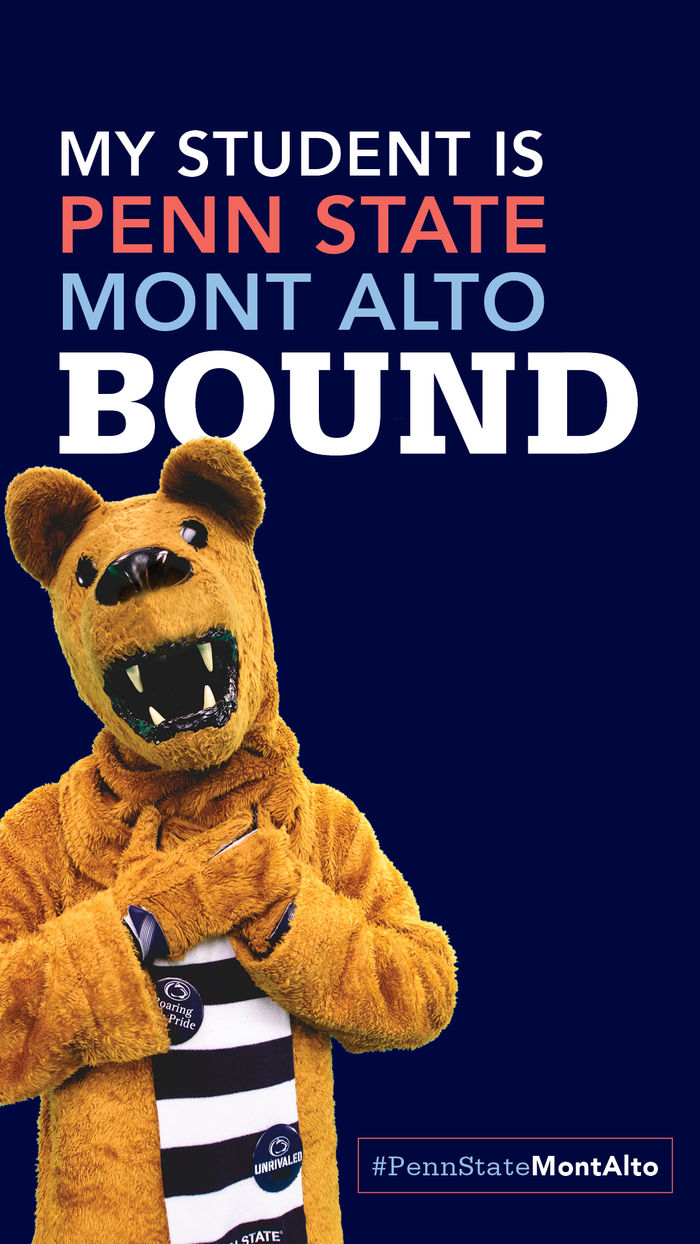 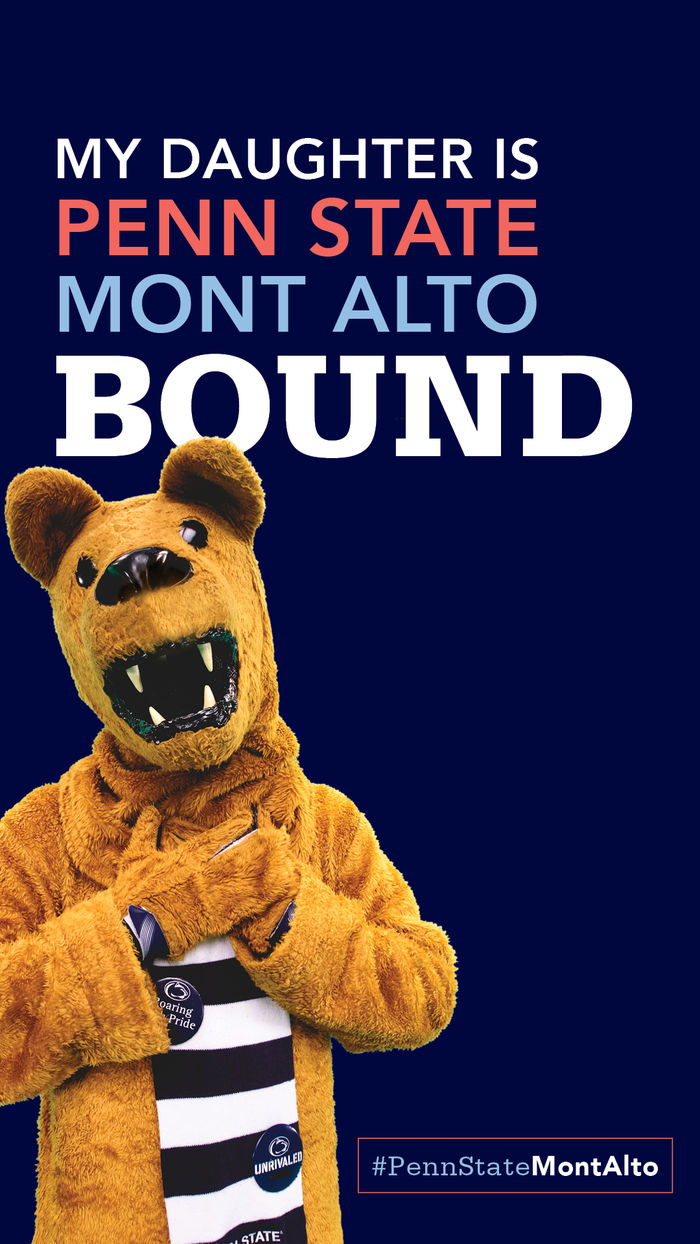 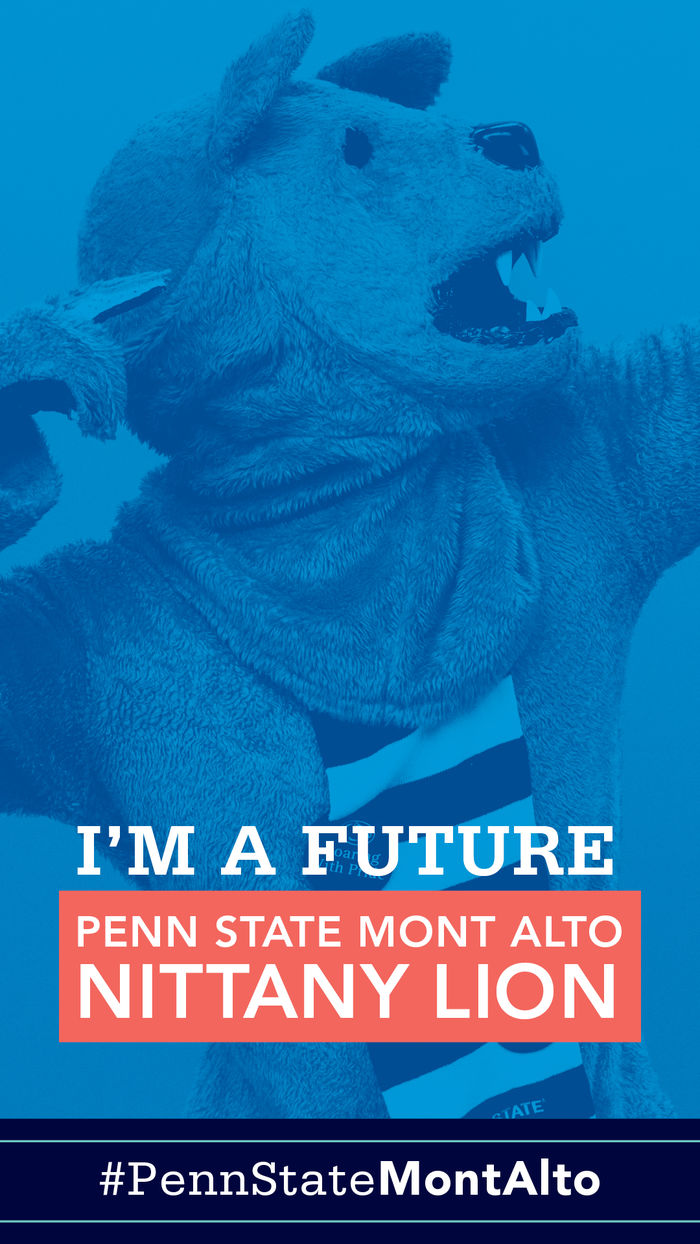 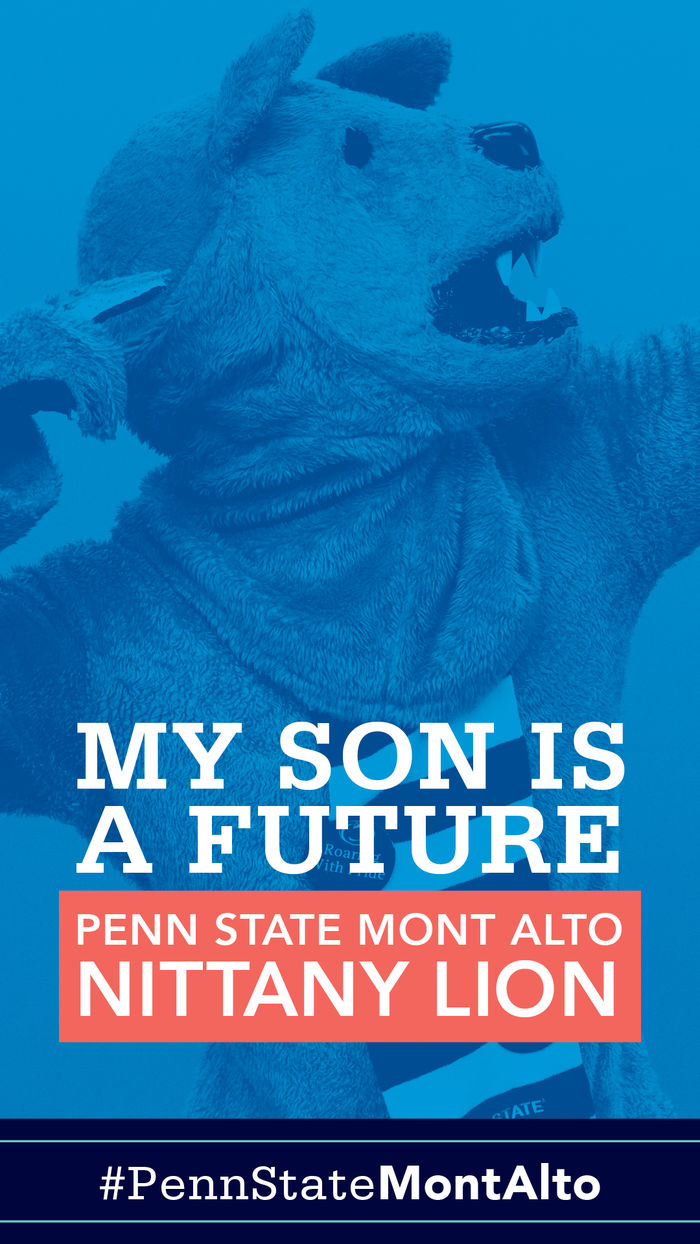 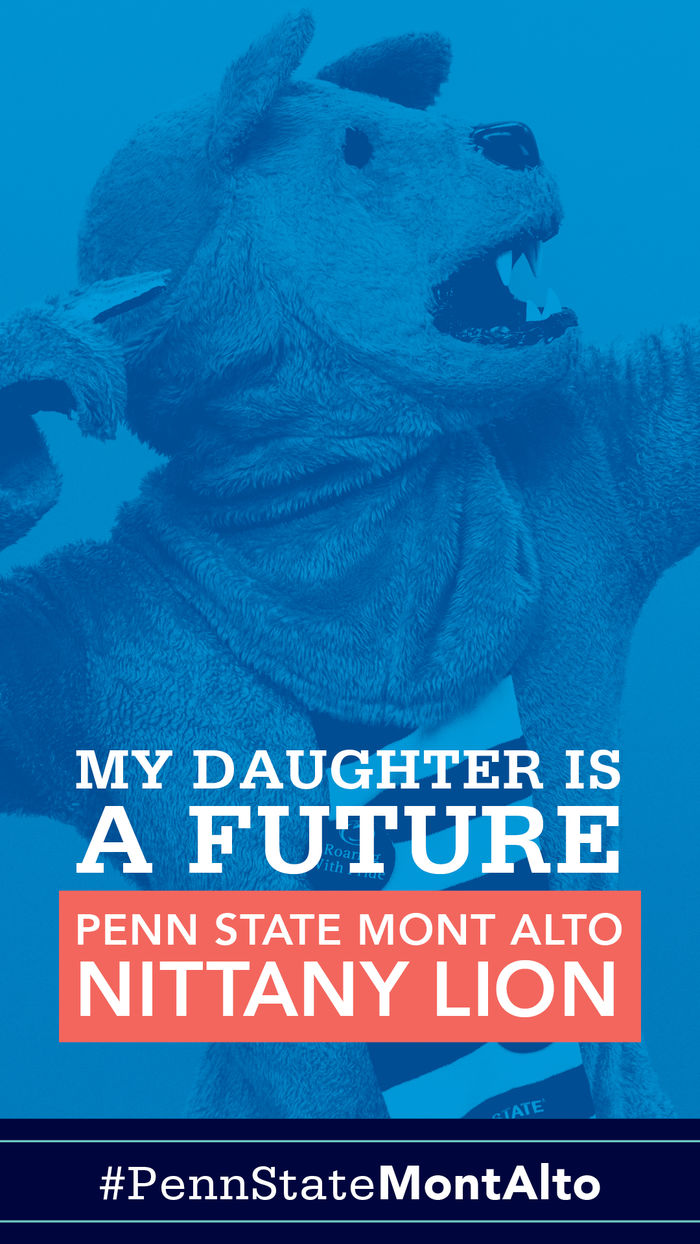 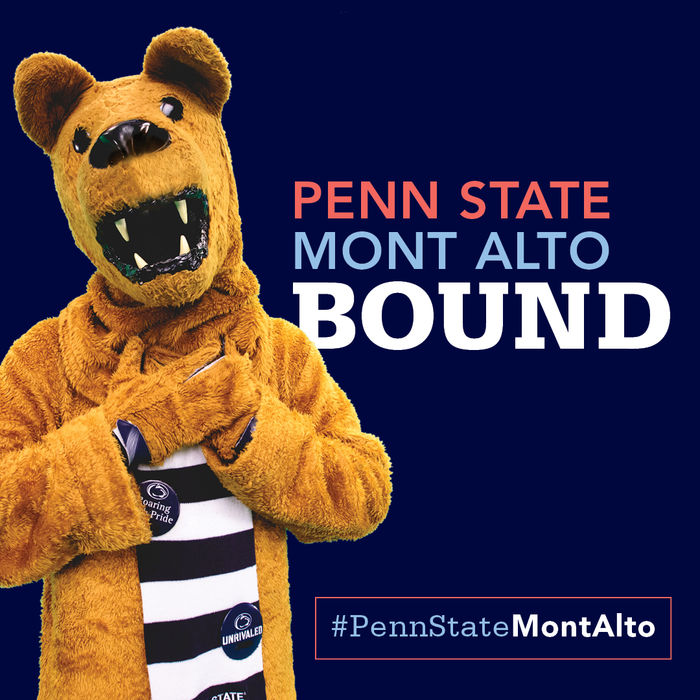 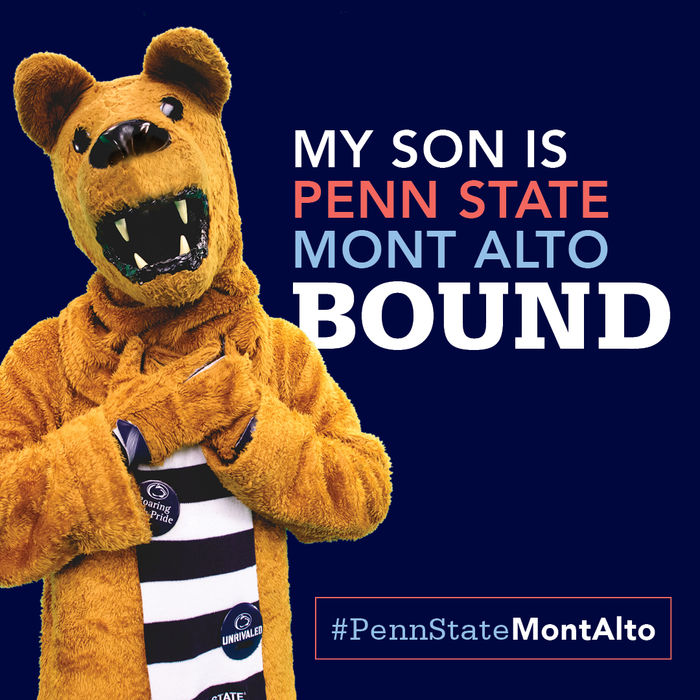 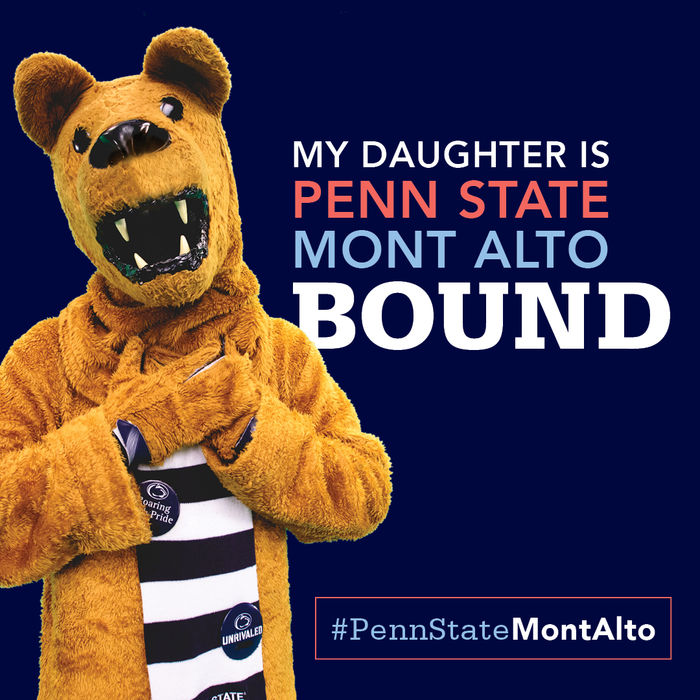 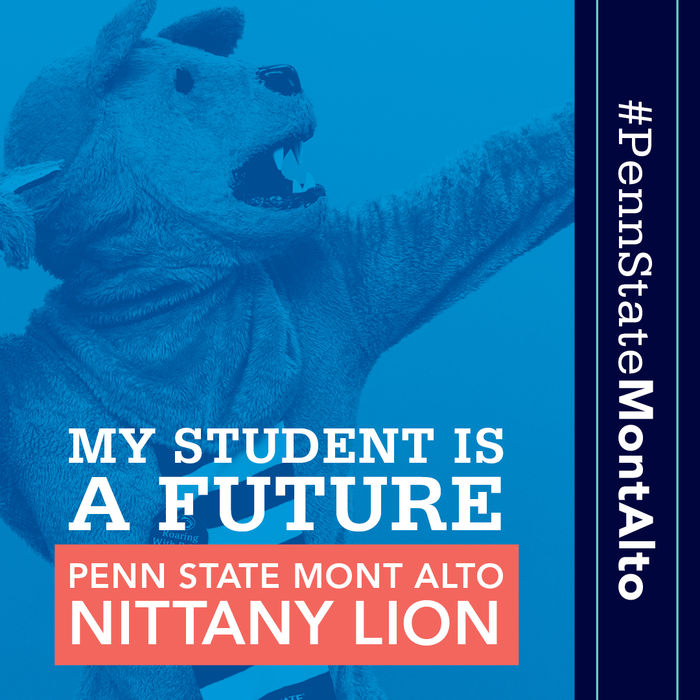 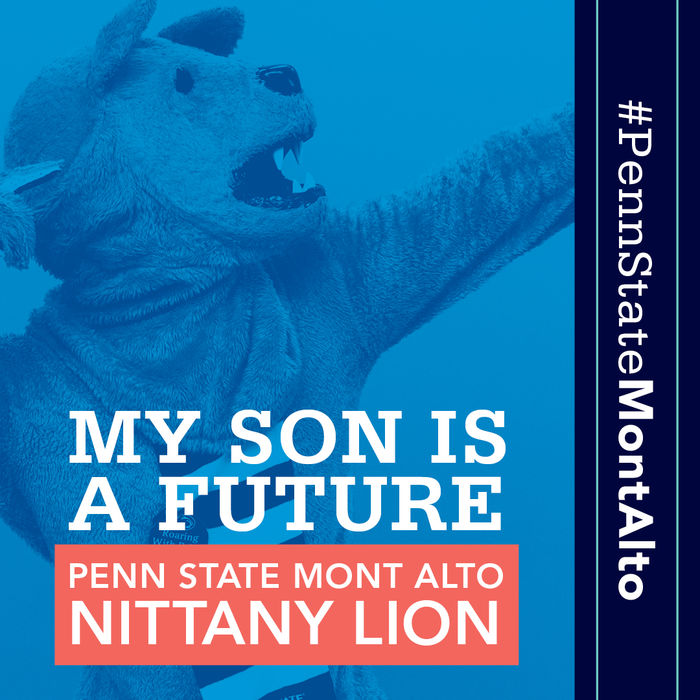 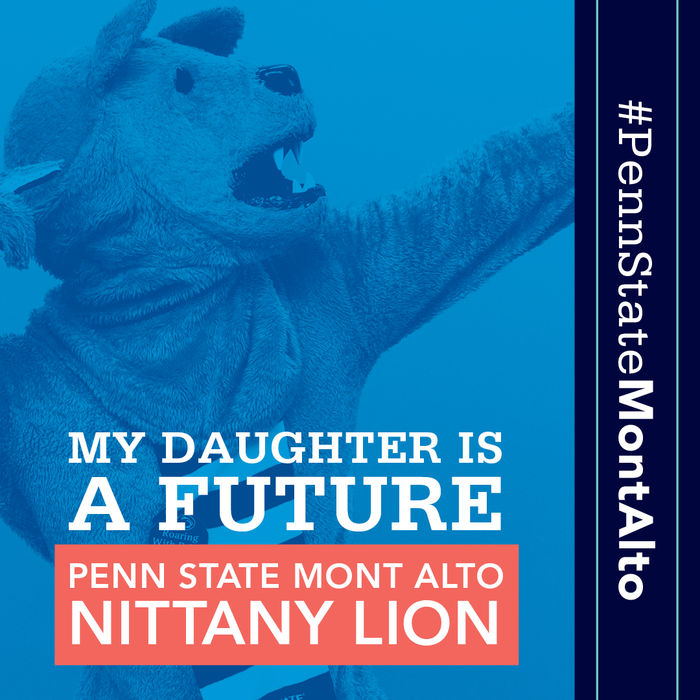 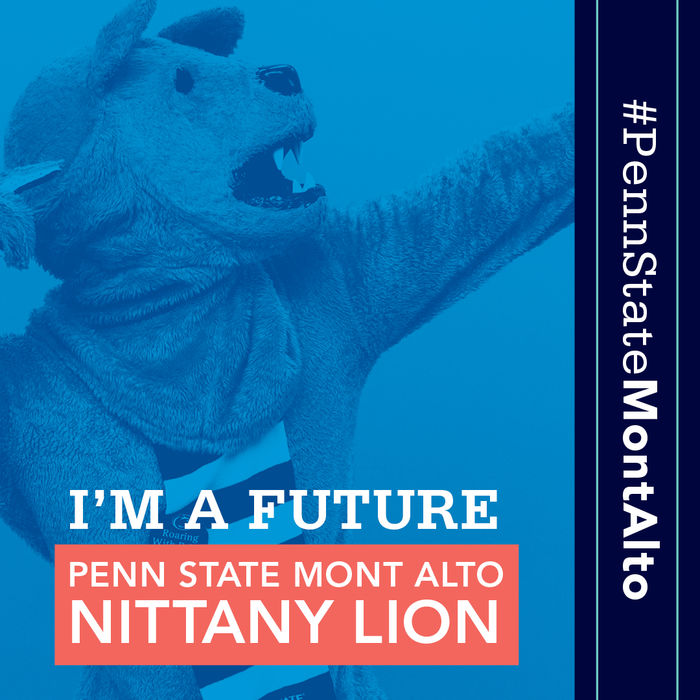 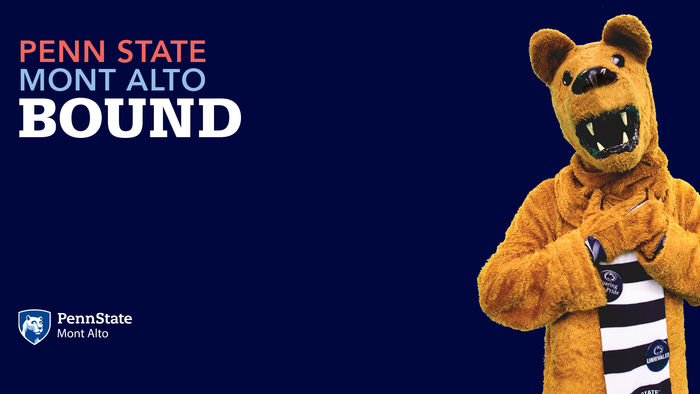 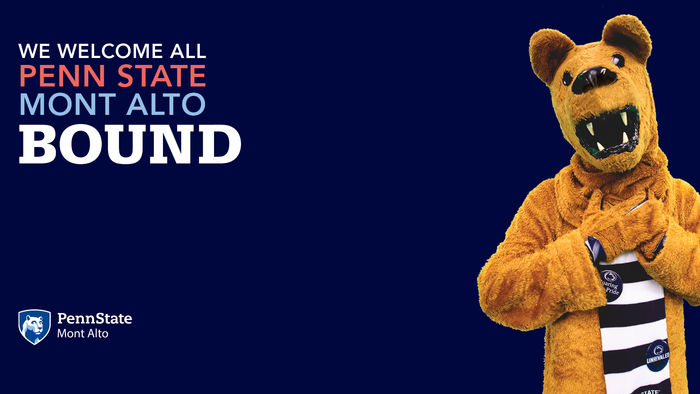 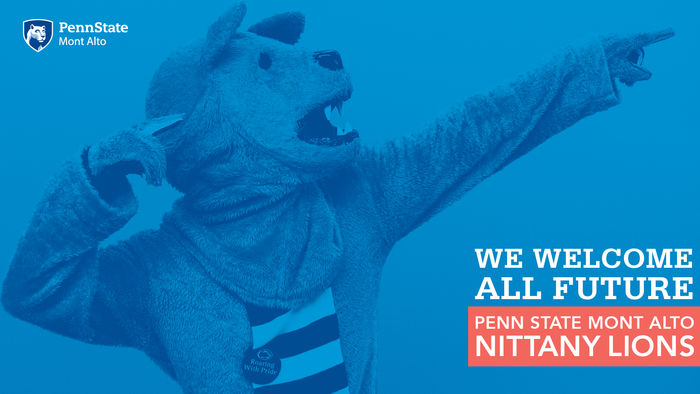