“The big tree climb culminates 15 weeks of students learning to safely and efficiently climb trees so they can properly care for them,” according to Houghton.

The climb was led by two Mont Alto alumni from Cumberland Valley Tree Service — Dave Poe, Penn State Class of 1998, and Aaron Feather, Class of 2005, who helped students by setting ropes in the tree and making sure they climbed safely.

Houghton has coordinated this event since he started teaching at Penn State in 1993. “It is a fun lab and I think of it as climbing a large mountain where teams make the assault in stages,” he said.

Houghton, who takes this opportunity for an annual class photograph, says he can only estimate the age of the tree to over 100 years old. “At 53 inches in diameter and 142 feet tall, it is a big one,” he said.  “In fact, it’s one of the tallest in the state according to the ‘Big Trees of Pennsylvania Register.’”

Penn State Mont Alto is well-known for educating foresters. Founded in 1903 as the Pennsylvania State Forest Academy, the Mont Alto campus is the oldest outside of University Park. The institution merged with the Penn State School of Forestry in 1929 and became a full-fledged Commonwealth Campus in 1963. Today, Penn State Mont Alto continues to educate America’s foresters as well as students in many other academic programs.

Students in the forest technology program can take advantage of the Penn State Mont Alto Arboretum. Established in 1903, it is a living, historic collection and outdoor classroom that contains over 1,000 trees representing 29 families, 70 genera and 174 species. 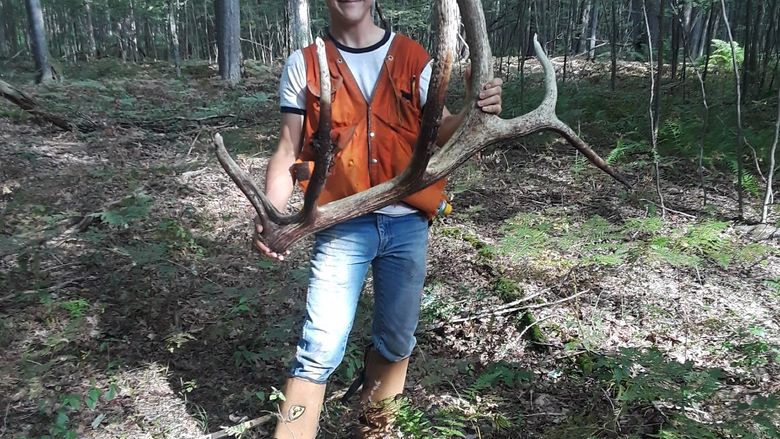 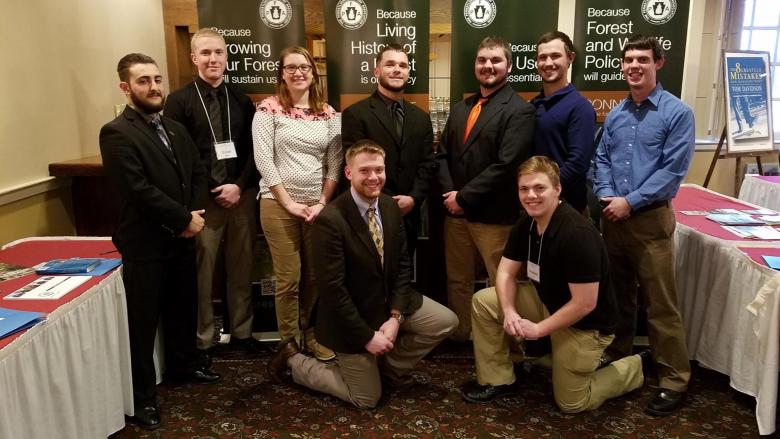 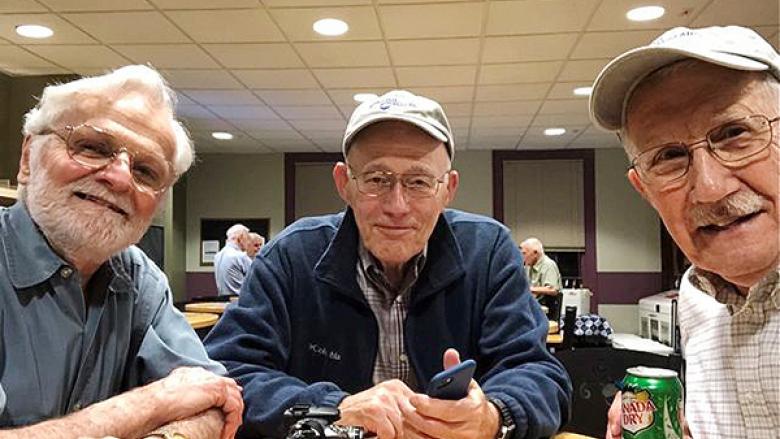 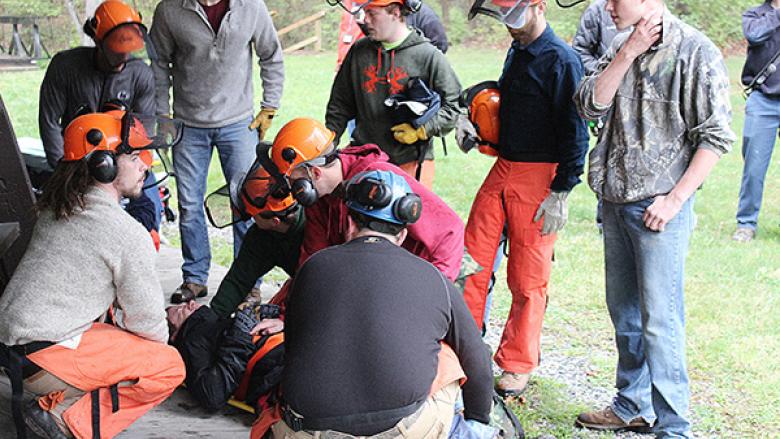 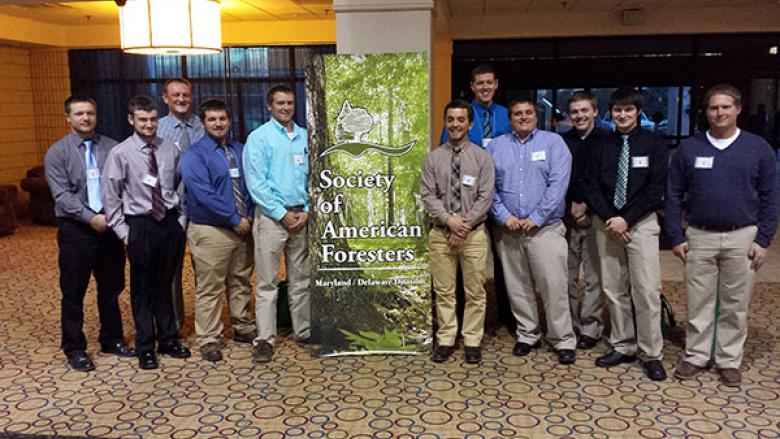 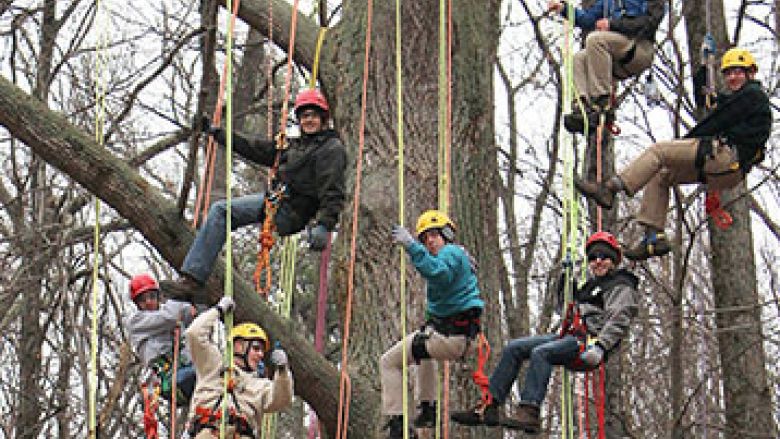