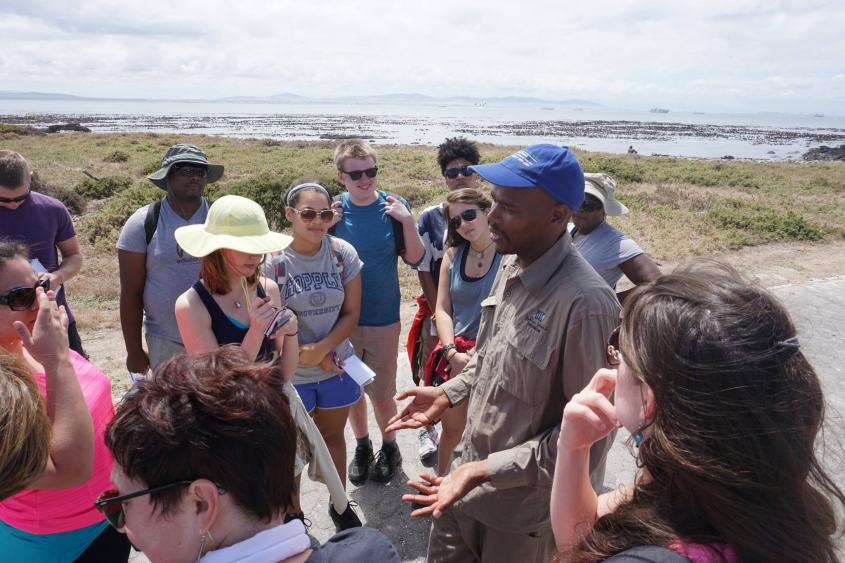 Erica Newton, center, left, and other Parks and People South Africa students tour Robben Island ― famous for its role as a place of isolation for political prisoners, including the first democratic president of South Africa, Nelson Mandela.

MONT ALTO, Pa. — Imagine studying and learning where your classroom has no walls. It is the expansive Groot Winterhoek Wilderness where you sleep out under the stars and observe ancient rock paintings by the San and Khoi people. It is the Karoo National Park, a biodiversity conservation area, where you consider the effects of fracking. It is Nelson Mandela’s prison cell on Robben Island where you hear stories from those who knew him personally and gain access not available to the general public.

Imagine your classroom is an incredible journey, traveling through South Africa and studying while also getting introduced to amazing people, places and animals.

“We did so many awesome things that picking one location would be leaving a great one out,” said Newton.

“We got to walk about national parks where others had to stay in their cars, and we were only 100 feet from rhinos and buffalos because we were studying them. We got to go shark baiting because we were researching the number of sharks in a bay,” said Newton. “We also had a reception with the U.S. Consulate of South Africa.”

Newton and others who participated in the program will be the special guests of Penn State President Eric Barron's tailgate before the Nittany Lions' football game on Sept. 17, where he will introduce the students, talk about the program, and give the students the opportunity to meet alumni and other guests.

Newton always wanted to study abroad and learned about the program while enrolled as a freshman at Penn State University Park, but it was not until she had transferred to Penn State Mont Alto in her sophomore year that she applied and was accepted to participate during her junior year.

“It was like a lot of once-in-a-lifetime experiences but not even ‘once in a lifetime’ because without the program, much of what we were able to do would not be possible,” she said.

Over the course of the semester Newton traveled for 10 weeks with 15 people (12 classmates, two professors and a student liaison) to the Wild Coast nature reserves of South Africa’s Eastern Cape Province.

“We started in Cape Town, where we learned about small businesses and social climate, and nature and diversity and how they mix,” said Newton.

Other travels included one week in Karoo National Park, working with faculty from the Nelson Mandela Metropolitan University and ecologists from South African National Parks doing base line ecological surveys as part of a long-term ecological monitoring program, according to Robert Crane, Penn State Global Programs director for strategic initiatives and professor of geography. Newton’s group also traveled to the cities of George, Grahamstown and Gonubie, and the Dwesa and Cwebe nature reserves.

Along the way she studied various aspects of geography through five courses relating to the management of protected areas, community social and economic development, and public education in ecosystem services.

Part of the program also includes the students working in various schools to communicate what they learned and participation in Scifest Africa, an annual science fair supported by the South Africa National Department of Science and Technology.

The program provides 15 credits and is open to all majors and to students of any semester standing. It integrates experiential learning with ongoing faculty research and service programs in the parks and the surrounding communities.

“It was immersive learning,” said Newton. “We did everything with our professor ― lived in the same place, ate meals together, and were always learning, which was really cool.”

Neil Brown, AESEDA research associate, guided the spring 2016 trip. While the program is led by AESEDA and the Department of Geography, it works in partnership with the University of Cape Town and others that comprise the Global Engagement Network (GEN). The GEN works to integrate research, scholarship, education and service to advance knowledge and address complex challenges while also educating responsible global citizens.

Newton finds it difficult to summarize all that she learned during her two-month learning journey through South Africa.

“It changed me as a person,” she said. “When you stay with the same 15 people for 70 days and do so many things you never would have thought about or looked into. In South Africa, I got to go out and experience the things I was researching and learning about. Everything I was processing and trying to apply was right in front of me.”

This learning experience is no ordinary classroom and its effects are life changing. “All students come away from this experience with a significantly broadened world view, a much better understanding of themselves, and a clearer idea of what it means to be part of a global society,” said Crane.

For more on Parks and People South Africa, visit http://sites.psu.edu/parksandpeoplesouthafrica/ and https://www.facebook.com/ParksandPeopleSouthAfrica/. 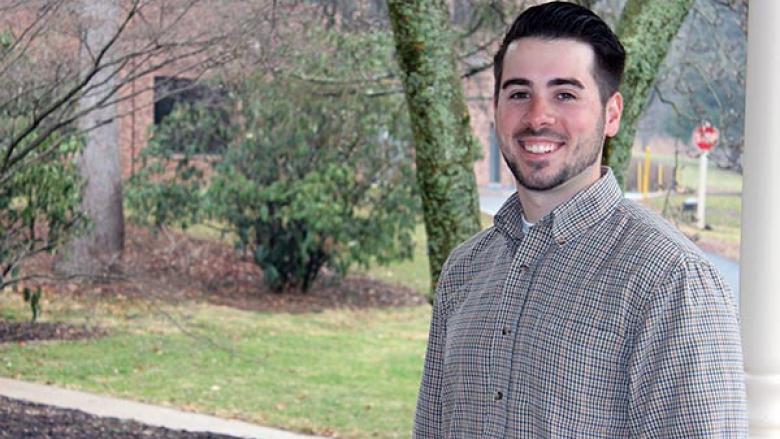 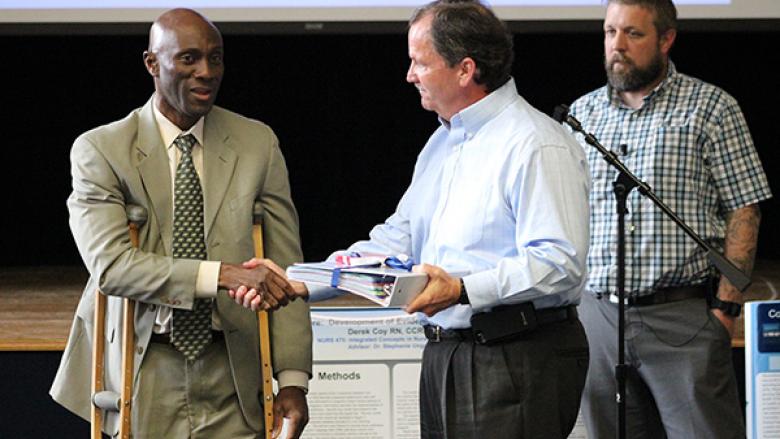