Campus achieves 'best of the best' designation from among 1,200 post-secondary schools

Penn State Mont Alto opened its Veterans Center in September 2014 giving veteran students a place to gather, study, and share their stories with other veterans.

MONT ALTO, Pa. — Penn State Mont Alto has been named a top 10 gold-level Military Friendly School in the category of “public schools with less than 10,000 students.” Designated by Victory Media, the award places Penn State Mont Alto in the “best of the best” category from among 1,200 post-secondary schools that were designated as Military Friendly in November. Only 541 of those schools have been recognized for excellence in different categories.

The Military Friendly Schools designation is awarded to the top colleges, universities, community colleges and trade schools in the country that are doing the most to embrace military students and dedicate resources to ensure their success both in the classroom and after graduation.

Before he enrolled at Penn State Mont Alto at the age of 35, U.S. Navy veteran Peter Lancaster had never attended college. “Within four short years of evening classes and some online classes, I have been able to excel in my academic career, maintaining a 3.93 to 4.00 grade point average, due to the greatest college academic support network in the central Pennsylvania area,” he said.

“The classes at Mont Alto are highly educational, exciting, fit my schedule, and have prepared me for a future in the human services field, which has always been a personal dream of mine,” said Lancaster.

“Penn State Mont Alto is committed to facilitating veteran students’ transition from military service to higher education, fostering a community of veterans on our campus, and supporting them through graduation and into rewarding careers and graduate programs,” said Francis K. Achampong, Penn State Mont Alto chancellor.

Mont Alto is also a signatory of the Education Pillar of “Got Your 6,” the “8 Keys to Veterans’ Success,” and participates in the “Principles of Excellence” in recruiting and retaining veteran students. In addition, the campus dedicated the Penn State Mont Alto Veterans’ Memorial in 2012, which was largely funded by the Student Veterans Association (SVA).

“Our ability to apply a clear, consistent standard to the majority of colleges gives veterans a comprehensive view of which schools are striving to provide the best opportunities and conditions for our nation’s student veterans," said Daniel Nichols, a Navy Reserve veteran and chief product officer at Victory Media. "Military Friendly helps military families make the best use of the Post-9/11 GI Bill and other federal benefits while allowing us to further our goal of assisting them in finding success in their chosen career fields.”

“Our Veterans Center and Student Veterans’ Mentoring Program are key elements of the supportive environment we provide our student veterans. And we do it all not for recognition, but because it is the right thing to do,” said Achampong

“I would recommend this institution of higher learning to any veteran who is looking to achieve their academic endeavors,” said Lancaster. “I am extremely proud to be part of this Penn State campus and look forward every day to the experiences which have defined my life as an adult veteran student here.” 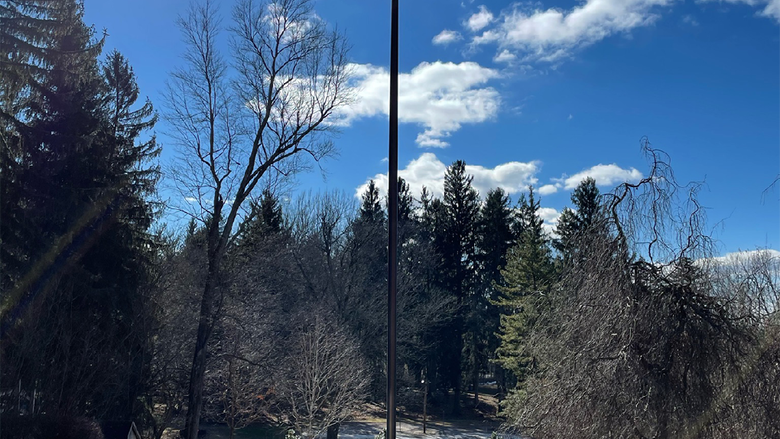 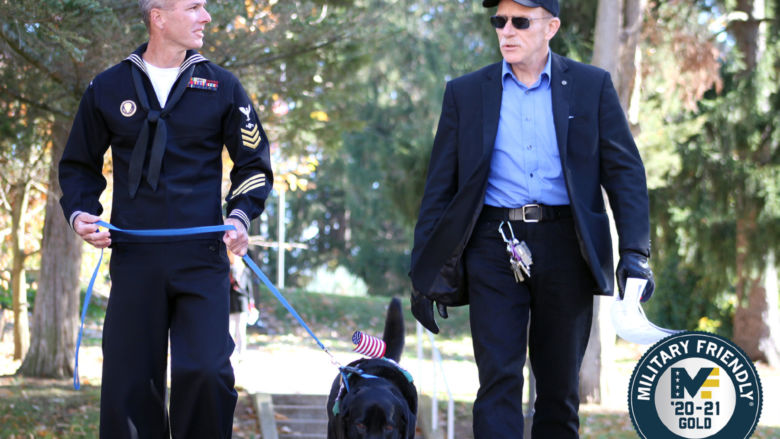 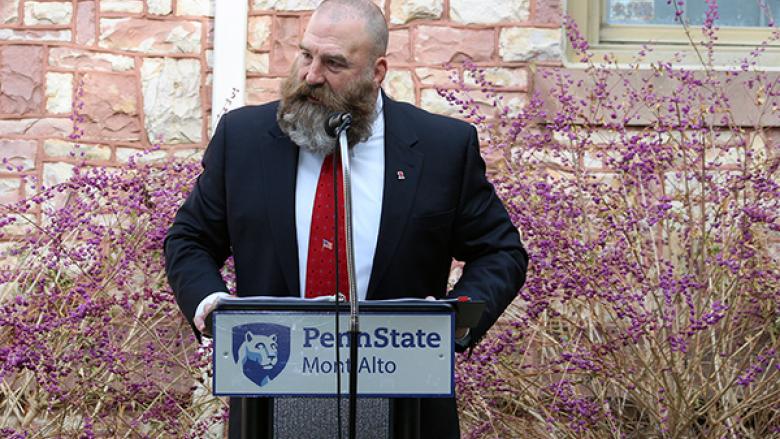 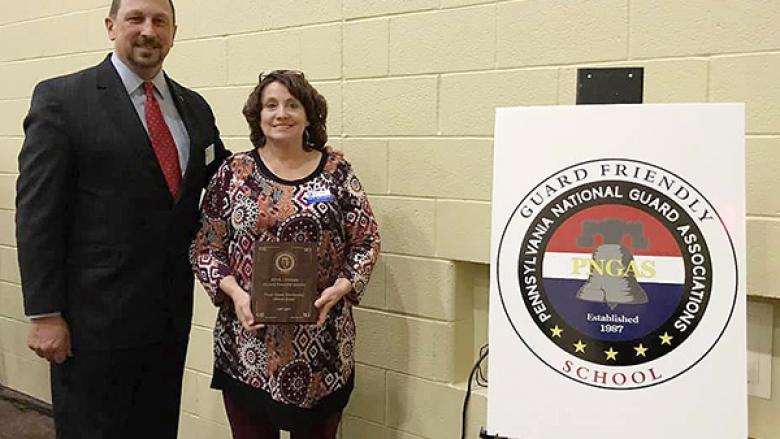