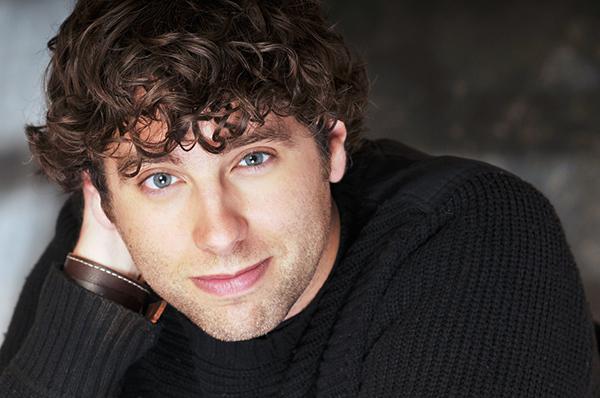 MONT ALTO, Pa. ― Comedian Jay Black will appear at Penn State Mont Alto at 8:30 p.m. on Jan. 18 in the General Studies Auditorium. The event is open to the public and free of charge.

Working extensively as a club comedian, Black has appeared from Atlantic City to Las Vegas (The Tropicana, MGM Grand) to Los Angeles. He is currently performing improvisational comedy at the Funny Bones Comedy Club in Columbus, Ohio, as Kevin Nealon’s opener, and has performed nationally at over 700 colleges. 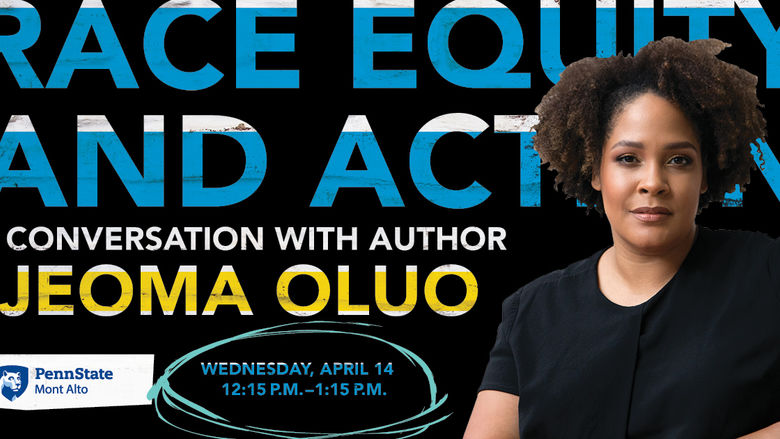 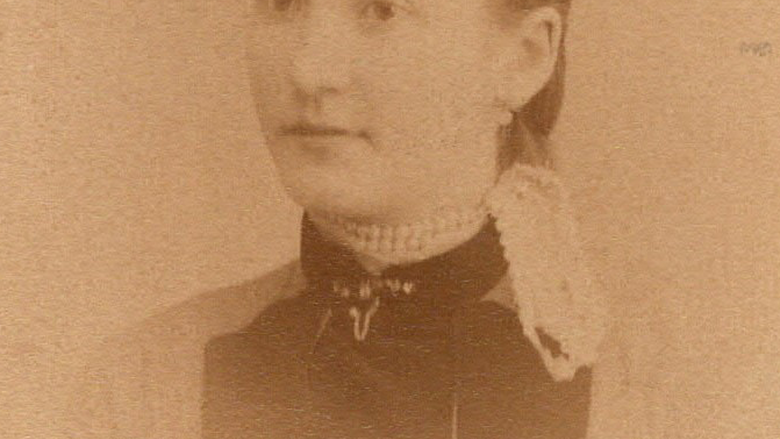 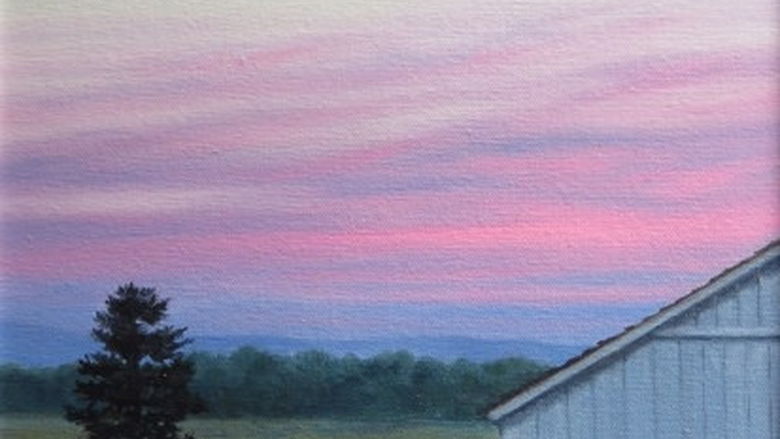 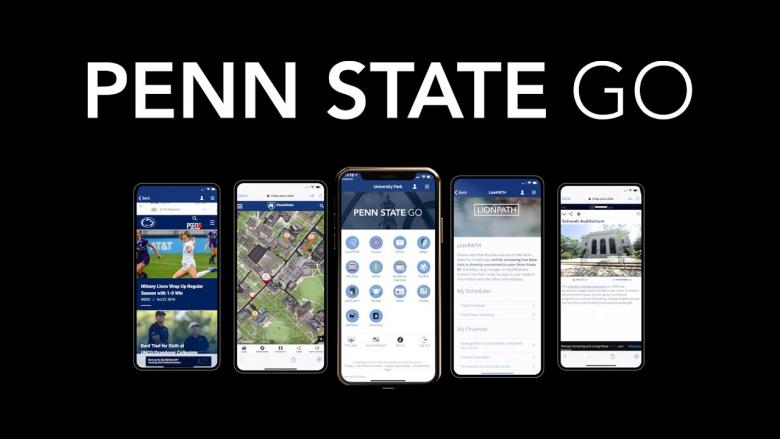