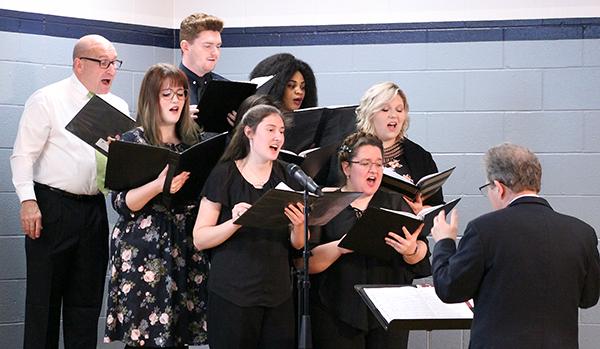 MONT ALTO, Pa. —  The Penn State Mont Alto Chorale will perform “Music from the Stage and Screen, Take Three,” from 7 to 8 p.m. on April 28 in the General Studies Auditorium. The performance is open to the public and free of charge. The concert venue is handicap accessible.

“The selections chosen for the 2019 Spring Concert cover a variety of musical styles composed over the past 80 years,” according to Music Instructor J. Frederick Davison. “There is something for everyone — the young, the old and everyone in between,” he said.

The performance will feature songs from award-winning musicals such as selections from "Sweeney Todd," "Scrooge," and "The Greatest Showman," as well as songs from the silver screen, including "The Sweetheart Tree," "Somewhere Out There," "Let the River Run," and "Will the Circle Be Unbroken." The program will also include the music of George Gershwin from "Porgy and Bess" and "The Barley's of Broadway. A couple classic pops songs will be in the mix, one used in the film "My Boyfriends Back" and one from a new musical about the Temptations opening on Broadway this spring — their 1964 hit, "My Girl." Finally, the Chorale will acknowledge the 80th anniversary of "The Wizard of Oz" with a beautiful arrangement of "Somewhere Over the Rainbow."

Davison chose the music to give the students the opportunity to perform an outstanding repertoire from some of the best musicals and films produced.

“It is important to expose students to a variety of genres and styles,” he said. “At times, what sounds easy to the listener is actually quite challenging musically. A broad range of styles stretches us and enriches the overall experience for the audience as well as the singers.”

The performance will include vocal solos by Marissa Bubbenmoyer, class of 2018; Taryn Sloat, class of 2017; and Molly Mayer. In addition, Penn State Mont Alto alumna Sheila Parson along with her son and daughter, Jonathan and Elizabeth — both students at Mont Alto — will be featured in "Will the Circle BE Unbroken."

Davison is the former director of the University of California, Los Angeles (UCLA) University Chorus and The National Presbyterian Church Chancel Choir in Washington, D.C. He has professional experience as a baritone vocalist in leading roles in opera, musical theater, and oratorio in Washington, D.C., Baltimore, and New York. He holds degrees in vocal performance from the Catholic University of America and Peabody Conservatory of Music and a doctorate degree of musical arts in conducting from UCLA. 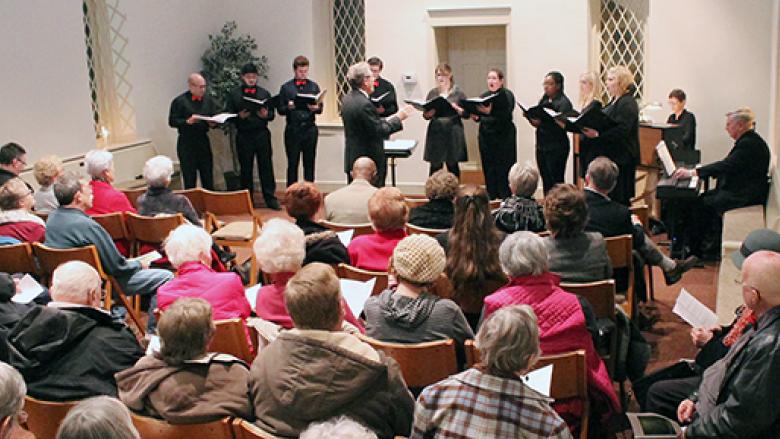 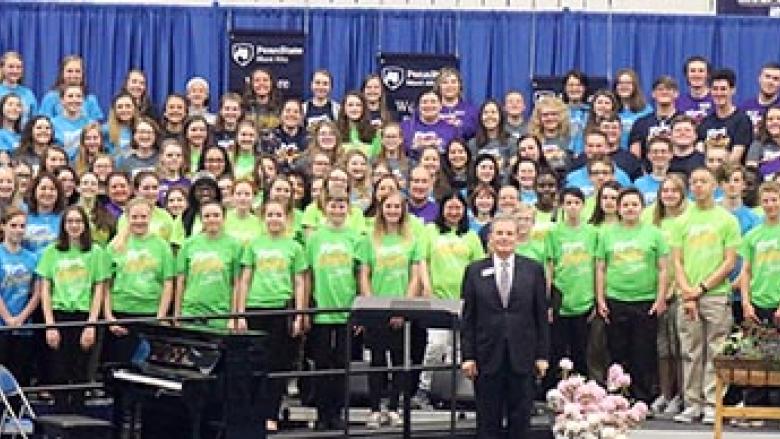 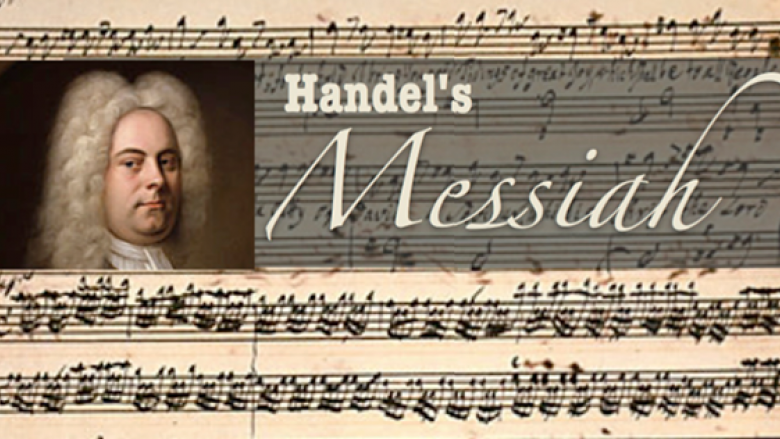 How Handel wrote 'Messiah' is topic of Evening Talk 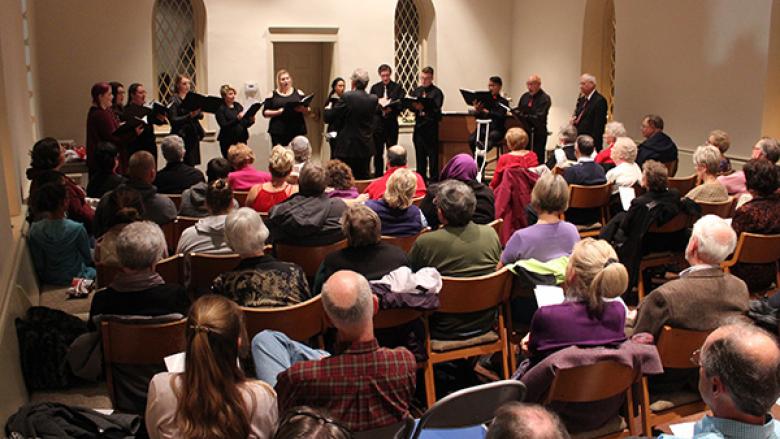 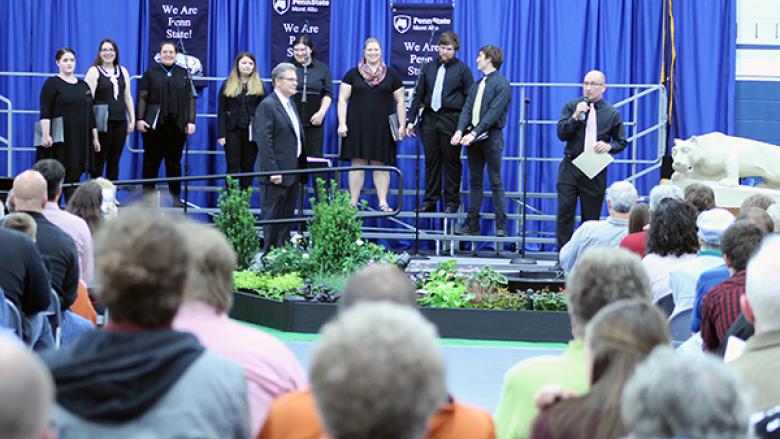